A PLACE OF PEACE AND FREEDOM 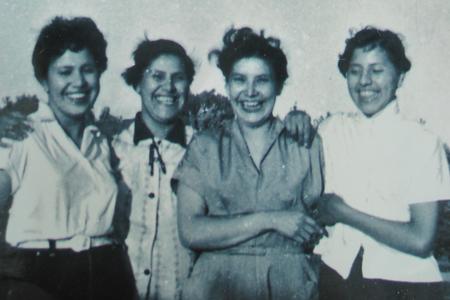 Thessalon First Nation is 4 square miles that consist of residential and commercial space. The community has grown significantly throughout the years. Currently there are 58 houses located in the community, 5 cotages and many camping trailers owned by residents on various spots along the shores of Lake Huron. Currently the roads are accessible, but no electricity and telephone services are available for the cottages and trailers.

Thessalon First Nation consists of the lake shore settlement of 2,261 acres as well as the 104 square miles North of Thessalon Township. Our nearest Anishnaabe neighor is Missisauga First Nation, located approximately 40km east. Also Garden River First Nation to the west on route to Sault Ste Marie, and Batchewana First Nation is at Sault St. Marie and North along the coast of Lake Superior.

The Anishnawbek have lived in the Great Lakes for thousands of years. Our way of life had everything we needed to live well. We lived extensively, rather than intensively, on the land. The cycle of our year would take us to different places in our territory at different times; to the maple bush for late winter; to the streams for fish spawning runs in early spring; and to the deep woods for moose hunting in the fall.

The Thessalon First Nation, in common with all Anishinaabe Communities around Lake Huron and Lake Superior, has a treaty relationship with the crown dating back to the Niagara Congress of July, 1974. It is a political relationship, one based on the well-known Convenant Chain Concepts of respect, trust and friendship.

Unfortunately, the 1850 Treaty as we understood it was expected to be 144 square miles, but the Treaty documented was only for 16 square miles; and the surveyors in 1852 laid out a tract of 40 square miles. The Thessalon First Nation has asserted its right to the remaining 104 square miles that were reserved at the time of the treaty.

Thessalon First Nation is an exciting place to live, work and visit! 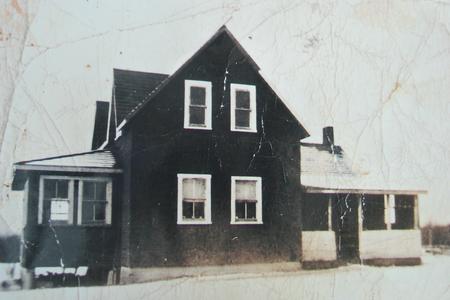